A Passage To India

“E.M. Forster’s best selling novel “A Passage to India” is a story about misunderstanding, of wrong signals, exaggerated expectations, offences unwittingly caused and taken, and of inevitable disappointment. It is a parable of the complications that arise when eager Anglo-Saxons go travelling to India.” (The Economist). It also describes the experiences of some in the steel industry who have gone before us and failed in their attempts at offshore steel detailing.

When Dowco first entertained the idea of going to India in 2004 we admit there was a degree of wide-eyed enthusiasm on our part. Although fascinated with India’s uniqueness and rich opportunity, we had reservations and expected challenges on the road ahead. We were however, diligent in our efforts from the outset to ensure we had the right attitude, technology, and boots on the ground in Kolkata.

Thanks to the efforts of staff from both Dowco Canada and Kolkata we can proudly say that after 16 years operating, and a growing production office of 60+ detailers, Dowco’s Indian production team is effectively servicing Dowco’s North and South American offices.

Partially known for its booming high-tech service sector, the New India is becoming recognized as being on the brink of replicating the astonishing burst of growth that transformed China from poor-house to power-house in little more than two decades. This fact, combined with abundant iron ore resources and a well-established base for steel production in the country, the steel industry in India is poised for explosive growth. In previous decades, production increased from 17 Million Metric Tons (MMT) in 1990, 36 MMT in 2003, 68 MMT in 2011 to 108.5 MMT in 2020.

In addition to satisfying the needs of Dowco’s two domestic production operations, Dowco Kolkata will one day be extending its services to the growing steel construction industry in India.

Could this be further enhancement of Dowco’s Global Detailer Network? 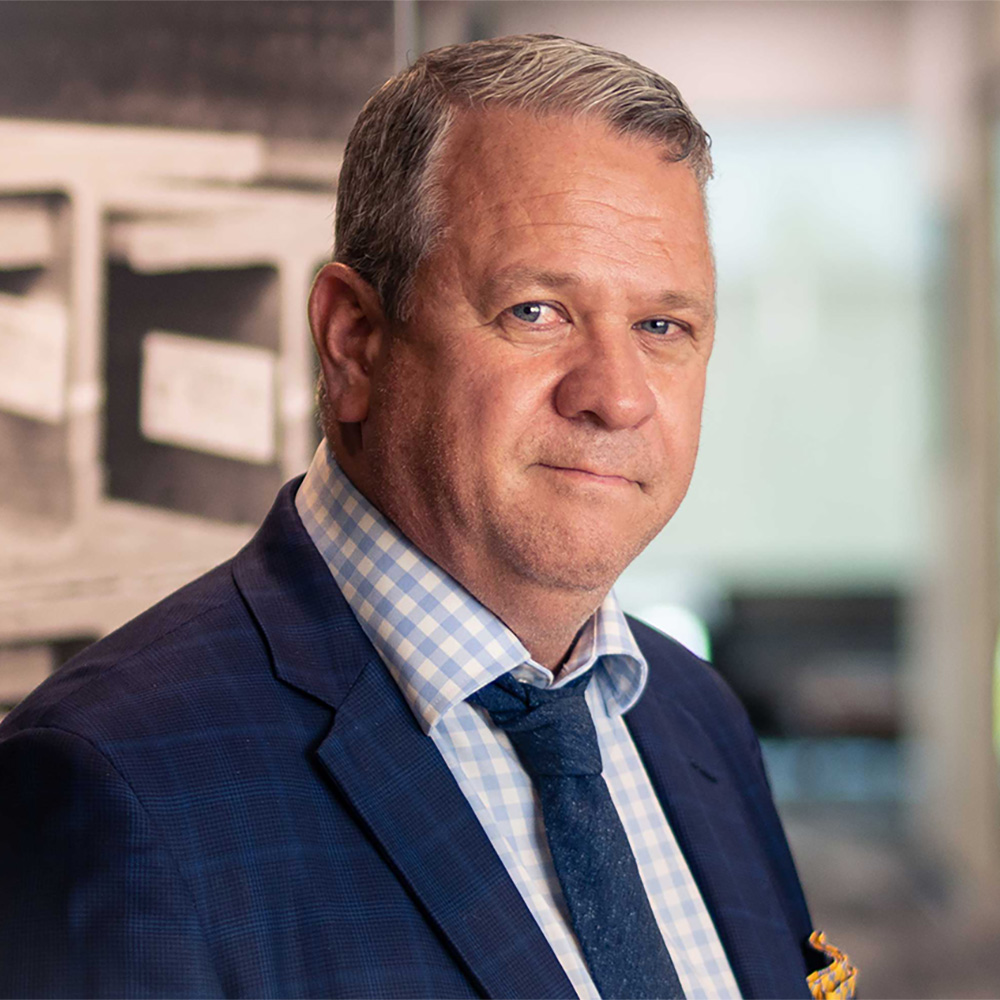