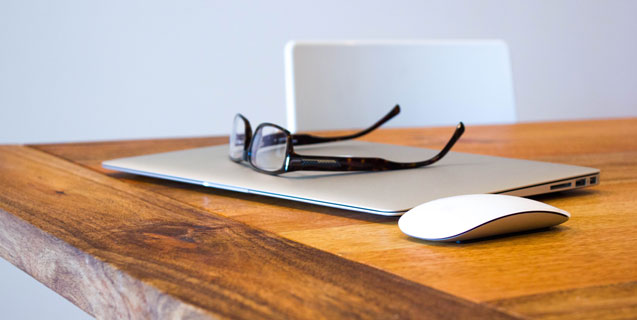 Famous Architect Frank Lloyd Wright claimed the human race built most nobly when limitations were greatest, and when most was required of imagination in order to build. Companies that take initiative, bold and creative steps are companies that can see, project and predict themselves into the future. Whether it’s an investment in new software technology, equipment, or whether it’s incorporating another level of service or product, we need imagination in order to grow.

“A soul without imagination is what an observatory would be without a telescope.”

Advances in technology have been stretching our limitations in recent years. In today's business world, Digital technology is a driving force in the economy. Technology is not only transforming our work world, it is arguably one of the biggest factors affecting a company’s productivity and growth.

Our particular technological journey of discovery began in 1981, when we first entered into the world of CAD. Thirty-three years have since passed and we find ourselves again at the cusp of what may be an exciting breakthrough. Yes, technology has advanced, but so too has the attitude in which project teams collaborate. With increasing software interoperability has come an emerging willingness to cooperate, collaborate and work towards a common project goal.

Whether its company financial or production metrics, technology plays a key part. The challenge for both companies and workers alike will be to keep up with the rapid improvements in technology.

How much truth is there to the idea that sophisticated software technologies will bring us closer to a near-workerless world? Nobel Prize winner Wassily Leontiff stated in 1983 that "the role of humans as the most important factor of production is bound to diminish in the same way that the role of the horses in agricultural production was first diminished and eliminated by the introduction of tractors".

It is true that across numerous industry sectors it can be argued that technology is forcing many onto the unemployment lines. But things aren't that simple.

Improvements in computing hardware, software, high speed networks, and web technology has been so rapid and 'game changing' over the last decade that many companies, industries, policies and 'mindsets' …and people are simply not keeping up…. until now.

For those of us making our livelihood in the Steel Industry, we are faced with a constant downward price pressure for our services. The questions we must ask is whether this is the result of a compressed economy, the result of an increasing globalized industry, or rather one of the consequences of the increasing power of software technology? Perhaps all three are the reason we must continue to adapt in order to survive.

We believe we have a part to play in changing the way people think about steel detailing service providers and an even bigger role in shaping the way collaborative technology influences the design, construction and fabrication industry. 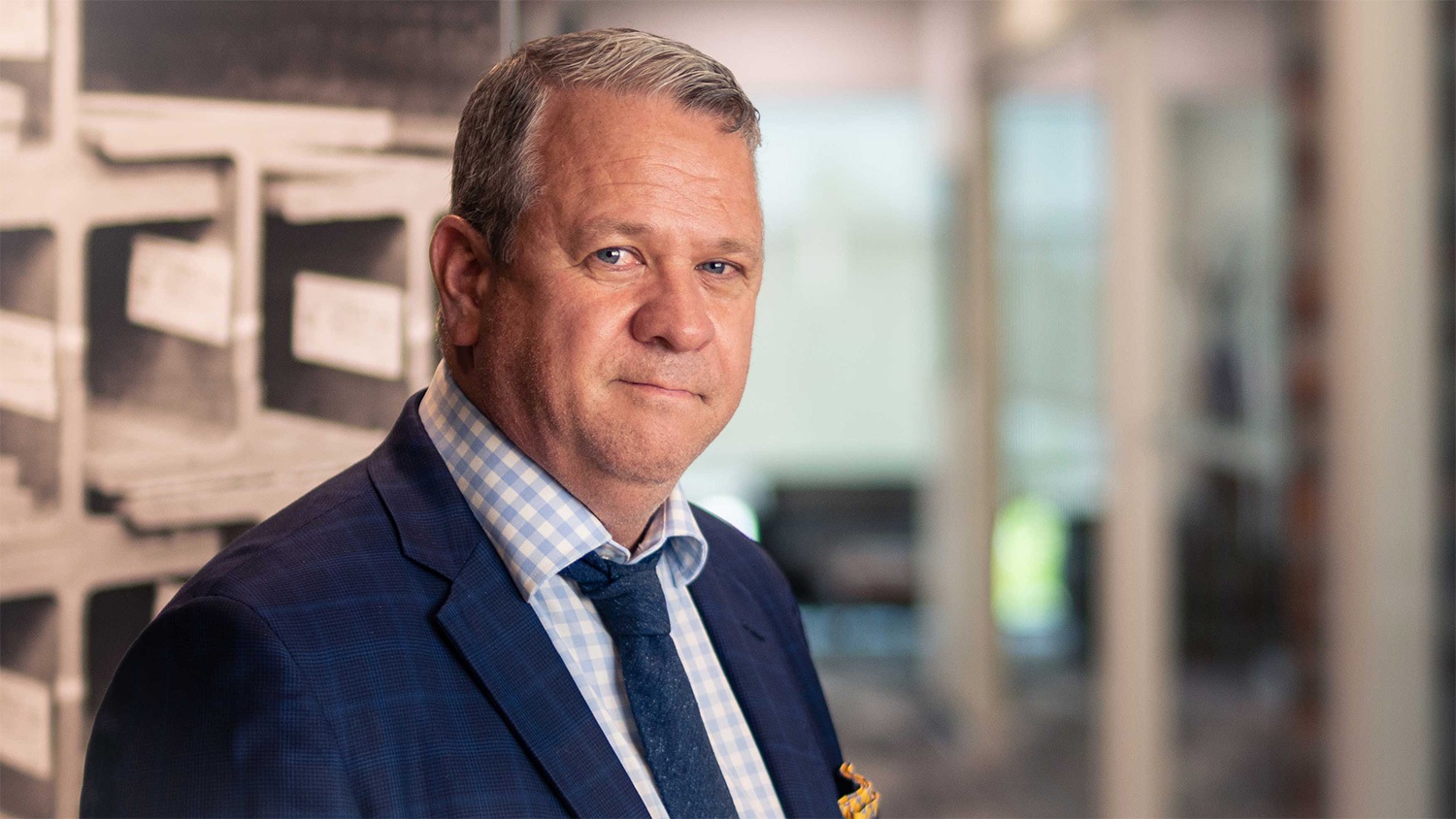